A few weeks ago we spent our weekend having little adventures all over Queens! It’s really rare for us to have an entire weekend at home with no official plans so we took full advantage. 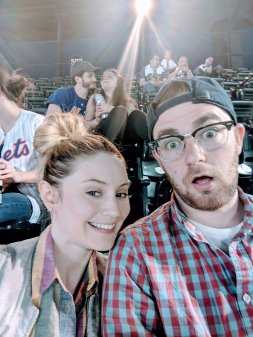 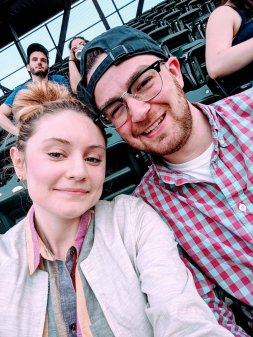 We began our weekend at a Mets game on Friday night. Our friend Will had free tickets and could not attend so we scooped them up real fast. Citi Field is about a 10-minute drive from our apartment with traffic.

We had to pay for parking which cost $25, but it was totally worth it with the free tickets. I got really car sick on the way so I needed to eat the second we got into the stadium. This put a damper on our plan to try all the cool food they have to offer. We’ll just have to go back for that.

We decided on Nathan’s which was very close to our nosebleed seats (we had a great view!). They were slinging up Pat Lafrieda burgers and Nathan’s fries which really hit the spot. We also ordered huge cans of Goose Island IPA. The total cost of which was $50. So, our free game ended up costing us $80… this was a little bit of a loss, but oh well it was still a fun night. 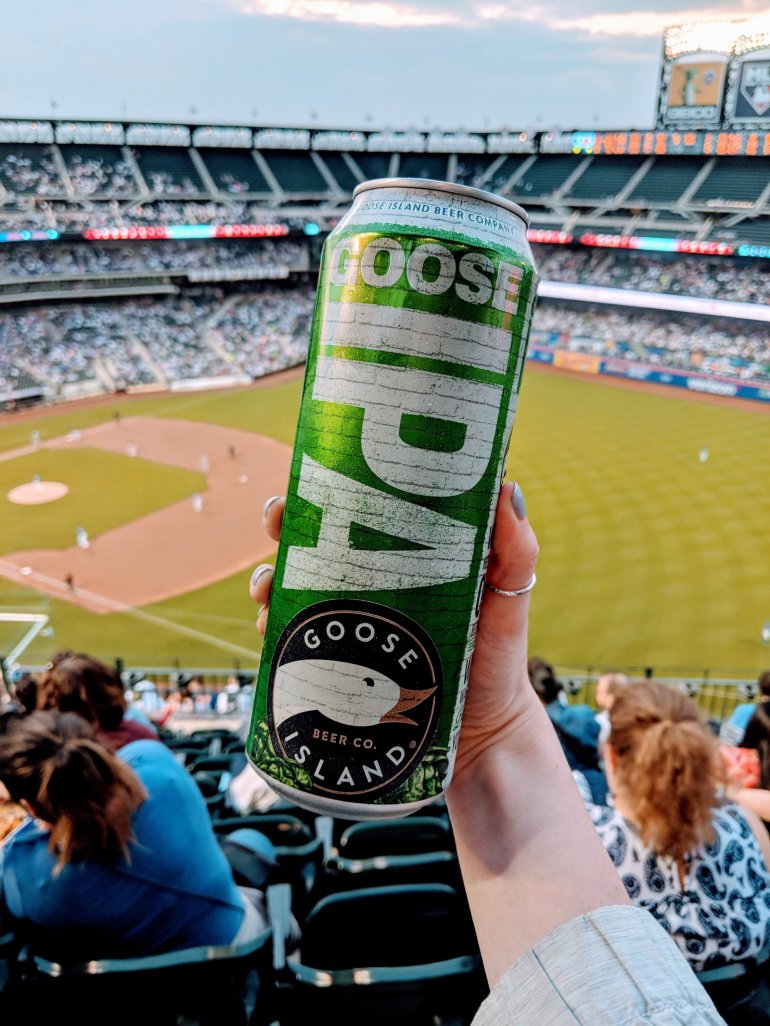 We enjoyed most of the game before deciding to head home early in hopes of beating the traffic. It took us 8 minutes to get home! We live in an amazing location.

The next day we had some errands to run over at Bed, Bath, and Beyond and then Home Depot. We picked up a new AC.

After our errands, we decided to get lunch at the Bohemian Beer Garden. The weather was perfect and it was early enough to beat the crowd. Of course, I ordered all my favorite potato dishes (perogies and potato salad), which I shared with Tom and we had a bratwurst. We, of course, had beer as well.

Later in the evening, we decided to spend Cinco de Mayo at home. We had chips, guac, salsa, homemade margaritas with chili lime salt, and tacos. To top off the relaxing night we bought Real World Road Rules Challenge: The Duel 2. Fun fact, Tom loves The Challenge on MTV and after months of me protesting I am just as or maybe even more obsessed with it. Team CT and Cara always! It was the perfect Saturday!

Feeling inspired after watching almost the entire season The Duel we decided to find a place to hike. After a little googling we discovered Forest Park in Forest Hills had hiking trails. 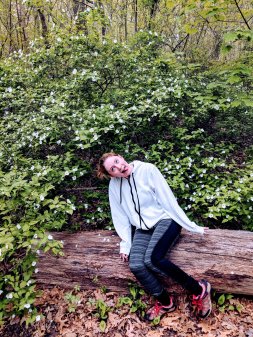 It was only a little over a mile, but we still had a great time and took some great pictures. We’re really happy that we live so close to a hike! We will definitely be going back.

We stopped at California Pizza kitchen for lunch where Tom had a BBQ chicken pizza and I opted for one of their new healthy bowls. After we were full we went home to relax and prep for our week.